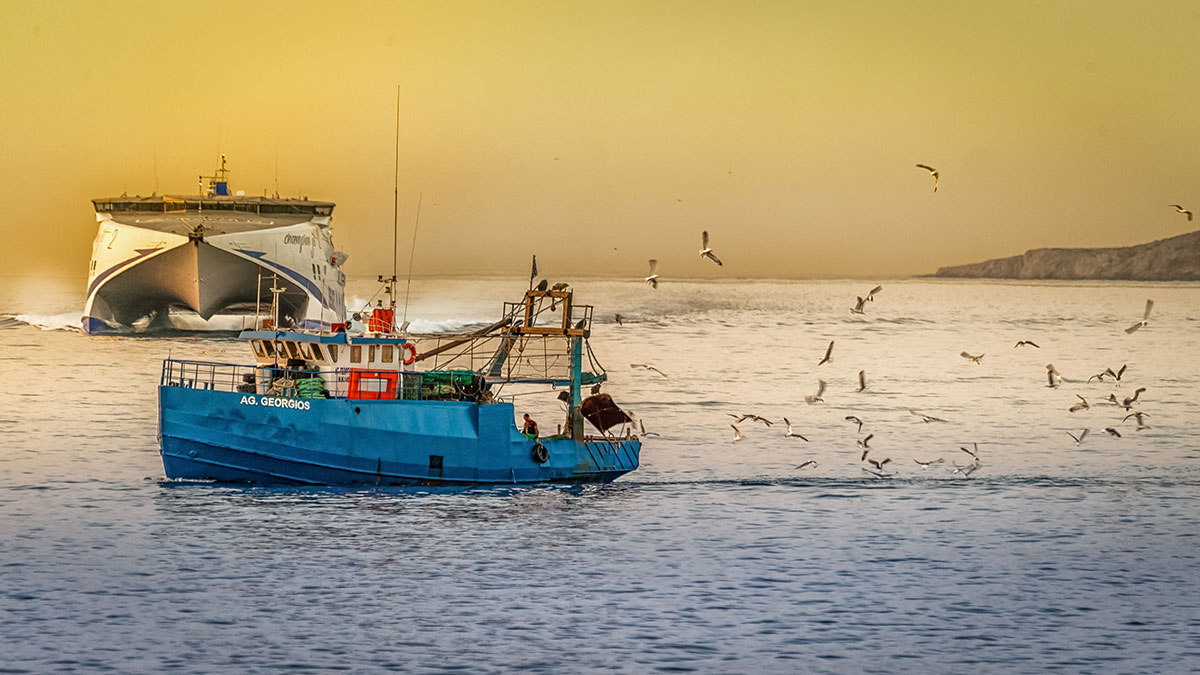 Most of the Marine conservation organisations, among them Oceana,  are disappointed looking a the “short-term” fishing quotas approved by the European Union.  It is their believe they opted to “perpetuate overfishing” in the Atlantic and North Sea over the next year. Oceana warns that there is little time left to reverse the current situation and that sustainable fisheries target for 2020 is in jeopardy.

Oceana acknowledges that there is some progress in recovering fisheries.  The number of sustainably managed stocks has been increased from 44 to 53 species by the EU fisheries ministers.

Nevertheless, their vision is that this amount will neither stop overfishing in the EU nor return fish stocks to healthy levels, as required by the Common Fisheries Policy with a clear deadline in 2020.

The decision taken is based on the European Commission’s annual proposal and includes species of commercial interest such as cod, hake, monkfish, Norway lobster, sole, haddock and horse mackerel.

Recently Oceana published a study proving the economic and social benefits of halting the decline of fish stocks and returning them to sustainable levels.

It could create 92,000 full-time jobs in the fisheries sector and related industries. In spite of this revealing data, a recent report shows that only 14 Atlantic stocks meet the objectives of the Common Fisheries Policy.

According to Oceana  the EU is slowly returning to the path of sustainability because it has gone from 44 to 53 species under management. But the number is still insufficient.

Therefore, we can agree that some progress has been made but the final agreement still includes catch limits higher than the scientific recommendations.

If we want to restore populations to healthy levels before 2020 is mandatory that the European ministers follow scientific recommendations to establish fishing opportunities.

Although it is the responsibility of each European country to put an end to overfishing, unfortunately Spain is one of the EU countries that has always set higher fishing limits than scientific recommendations. In the last years these quotas have decreased, but progress towards ending overfishing is still too slow.

For example, it is considered that the 3-month fishing ban for eel, which is classified as critically endangered, will not allow it to recover its delicate situation and that for sardine, which is classified as critically endangered in Iberian Atlantic waters, the scientific council recommended the closure of the fishery. However, Spain and Portugal are proposing a management plan that will not be reviewed until January.

The issue is worrying since the deadline set in the CFP makes it necessary to put an end to overfishing in a little time. By 2020, moreover, full coverage of the landing obligation has to be guaranteed, so the challenges remain very important.