The challenges of the Blue Economy 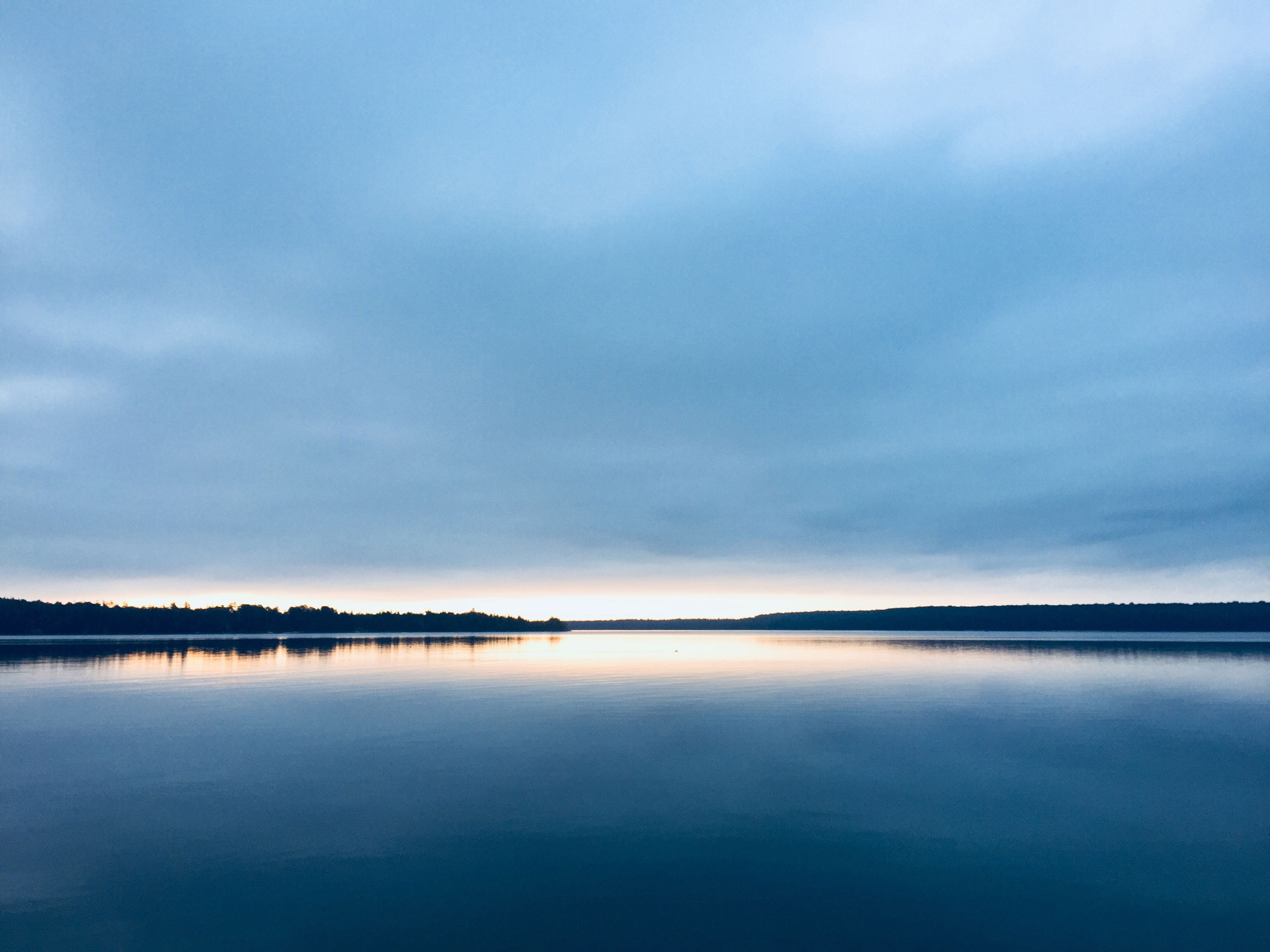 05 Dec The challenges of the Blue Economy

November 26-28, leaders from around the world gathered in Nairobi for the Sustainable Blue Economy Conference (SBEC), the first global forum focused on the ecological use of marine resources, stressing out the importance of “multilateralism” to boost this sector.

17,000 experts from 184 countries participated in the forum, including heads of state from countries such as Seychelles, the Republic of Congo, Somalia, Uganda and Mozambique, as well as ministers, business leaders, academics and scientists.

“We must commit ourselves to an innovative and sustainable use of our oceans, lakes and rivers, but the action must be joint so that we can imagine a different future for new generations,” said Kenyan President and conference host, Uhuru Kenyatta, during his keynote address.

This massive event discussed the possibilities of oceans, lakes and rivers “in order to improve the lives of people, especially women, youth and indigenous” as detailed by the SBEC website.

All agree, however, that the various components of this type of economy, ranging from maritime transport, fisheries and tourism to renewable energies located in coastal areas or the extraction of materials from the seabed, have immense economic and social potential.

The United Nations Environment Programme estimates that half of the world’s population lives within a 60 kilometre radius of the coast, while, according to the International Maritime Organisation (IMO), up to 90% of the volume of world trade is by sea.

The ocean provides many benefits to humanity:

What are the challenges and the solutions

Among the challenges to be addressed by the leaders at this summit jointly organised by Kenya, Canada and Japan are:

Faced with these challenges, the document points out, the solutions could be:

According to the report, the blue economy is a very important source of resources for coastal cities around the world, and African cities such as Mombasa (Kenya), Dar es Salaam (Tanzania), Pretoria or Durban (South Africa) make a profit of 25,000 million dollars a year (about 22,000 million euros).

Accelerated growth Anisakis Aquaculture Artisanal fisheries Climate change Ecosystem Farming Feed Fish Fishing Highly-valued products History Hunting Hygiene Invaders Keys Organic aquaculture Origin Ranching Salmon Sea production Spain Species Underwater life vannamei Whiteleg
We use cookies to ensure that we give you the best experience on our website. If you continue to use this site we will assume that you are happy with it.OkPrivacy policy