Breeding of our seas seal, guarantee of a product of upbringing and national 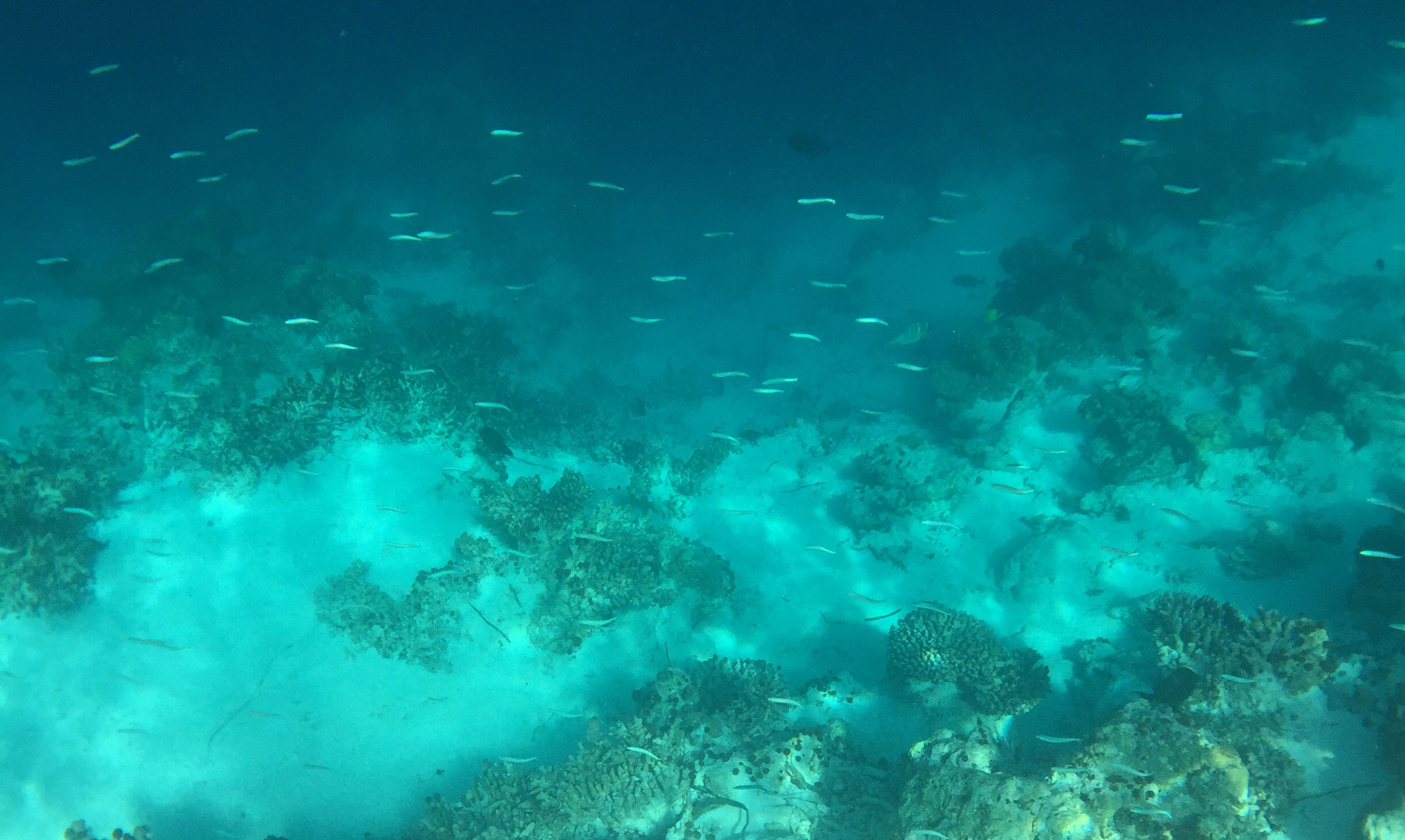 05 Dec Breeding of our seas seal, guarantee of a product of upbringing and national

Posted at 11:48h in Aquaculture, Farming by Desiree
0 Likes
Share

Most of the fish bought in Spain comes from fish farms. Some companies in the sector have joined forces to create a seal that guarantees a crianza and national product.

Since 2015, Spanish aquaculture fish producers have been marketing their sea bream, sea bass and sea bass under the “Crianza de Nuestros Mares” Breeding of our seas seal. In open sea and with strict controls of the Administration. This is how fish are reared in Spanish fish farms.

Fishing grounds are not sufficient to supply the entire population. Due to this situation, the Spanish aquaculture, a field still somewhat unknown but that has been stepping strongly under the Breeding of our seas seal, continues to gain prominence in the fisheries of the country and awakening the interest of national and foreign investors.

How exactly does it work?

All the animals growing in these farms live in a natural environment. Their nurseries are in the open sea, and their interior simulates the habitat surrounding the fish in the marine environment. It is a fish with the same quality as the wild one, but with a much stricter control on the part of the Administration.

Therefore if there is a clear and marked guideline that said the policy to follow in the sector, it would be much better directed and organise.

What is the opinion of those involved?

The Ministry of Agriculture, Fisheries and Food,  this initiative is contemplated as a great support to the sector, and considers that the consumer is conscious of the high quality of the product.

Besides it is established that perhaps aquaculture has fewer problems than extractive fishing in terms of parasite index.

“Crianza de Nuestros Mares” Breeding of our seas is a seal that guarantees crianza and national fish. This is highly valued by large distributors such as El Corte Inglés or Consum, they said “We prefer national aquaculture, which is very fresh, freshly caught and of exceptional quality”.

El Corte Inglés, commented “without detracting from wild fish,” aquaculture fish “is out of the price swings of the wild”.

Some of these aquaculture animals are not appearing as much in the wild. That’s why aquaculture and fishing are complementary, until now it has been seen it as competition, when it was not supposed to be that way.

Society habits are changing, and we have to adapt to changes concerning consumption habits of the population.

Imports to Spain of sea bream and sea bass from Turkey pose a serious problem for the Spanish aquaculture sector, and in some cases European courts have even been sued for unfair competition. Turkey has increased its production four times, and furthermore it receives large subsidies for the internal productions that go out to the foreign market.