Why farmed salmon are deaf 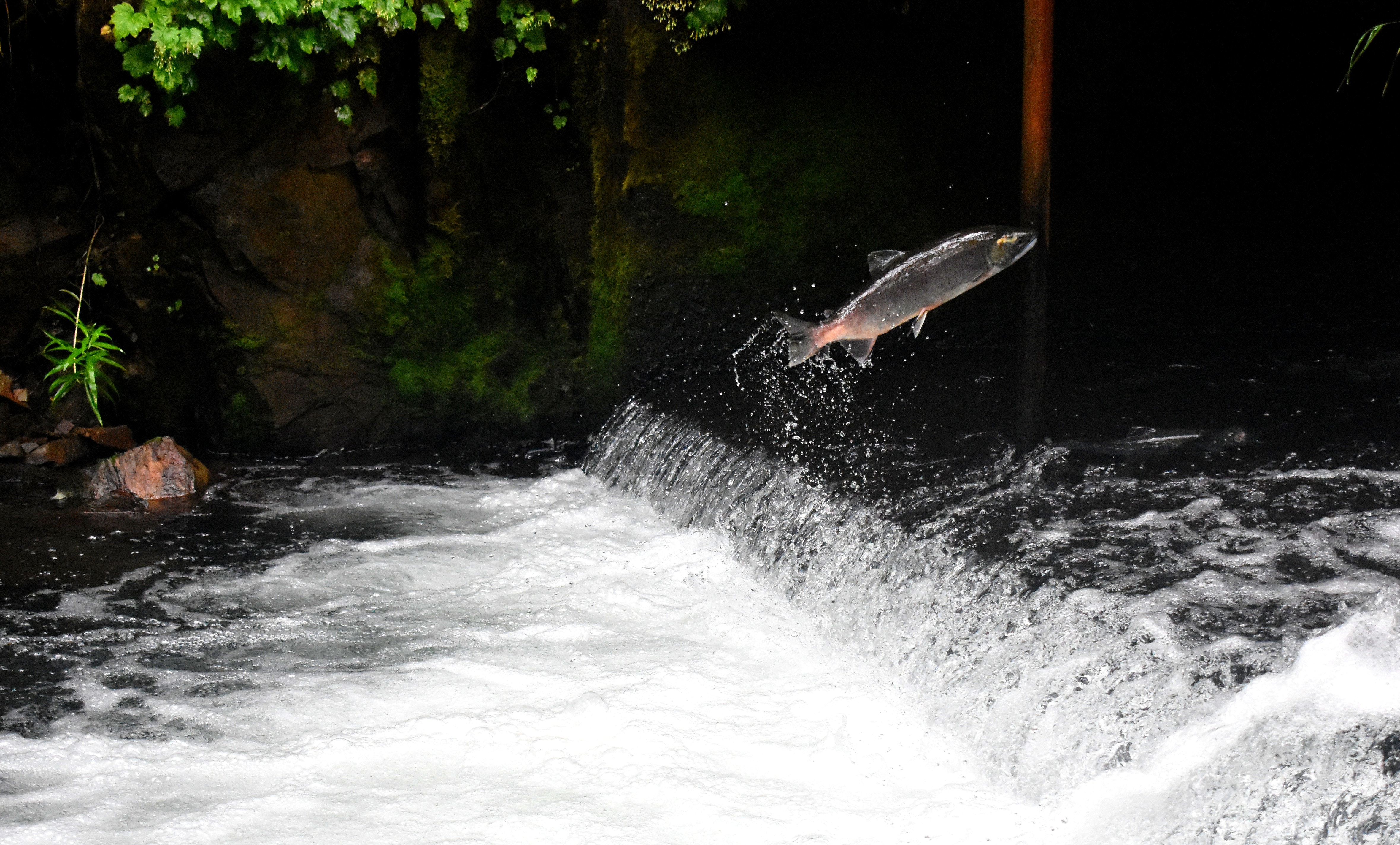 23 Oct Why farmed salmon are deaf

Serious questions are raised about the quality of life of animals after the discovery published in the Journal of Experimental Biology.  The news are that It is very likely that one out of two farmed salmon has lost much of its hearing. Researchers now know that farm salmon deafness is due to a deformity of the auditory organ caused by accelerated growth in aquaculture.

It is clear that fish hearing is not a consideration when they are on your plate, but accelerated growth practices in fish farms are kind of concerning for the final consumer.

Researchers at the Melbourne University have examined specimens of farmed salmon from Norway, Chile, Scotland, Canada and Australia, and have discovered that the anomaly is general.

Tormey Reimer, author of this study, says that when they started looking for the cause of the  malformation, they discovered that fast-growing fish were three times more likely to suffer from it than those that grew more slowly, even with the same age.

The biological alteration occurs in the otoliths, tiny crystals located in the inner ear of the fish that detect sound like to the bones of the human ear do. Therefore, even small changes can result in great hearing problems. The research team found out that fish suffering from this alteration can lose near to 50% of their hearing.

Tim Dempster, associate professor at the same university and co-author of the study, explains the the alteration is irreversible, and its aggravated with age.

The issue is, nowadays, farmed salmon have a very different life from wild salmon. After generations of selective breeding, we have a fish genetically different from their wild ancestors. Their diet is not the same as a wild salmon´s diet, and since the fish only eat and grow during the day, many fish farms expose them to intense light during 24 hours a day.

Habitat destruction and overfishing result in many areas with scarce wild salmon. One of the procedures to increase populations is to release millions of breeding fry in the spawning rivers. Nursery fry are usually larger than wild fry at the same age, and in theory they should be more likely to survive.

However, its actual survival rate is between 10 and 20 times lower than that of wild salmon. In the wild, fish surely use the ear to detect prey and avoid predators.  Besides, in the case of migratory species such as salmon, it can help them find their way back to the source stream to raise.

“These results raise serious questions about the welfare of farmed fish. In many countries, farming practices must allow for the ‘Five Freedoms’, which are freedom from hunger or thirst; freedom from discomfort; freedom from pain, injury or disease; freedom to express (most) normal behaviour; and freedom from fear and distress,” says Dr Dempster, from the University of Melbourne.

There is a possible solution. Producing slower-growing fish to release them could increase its probabilities to survive.