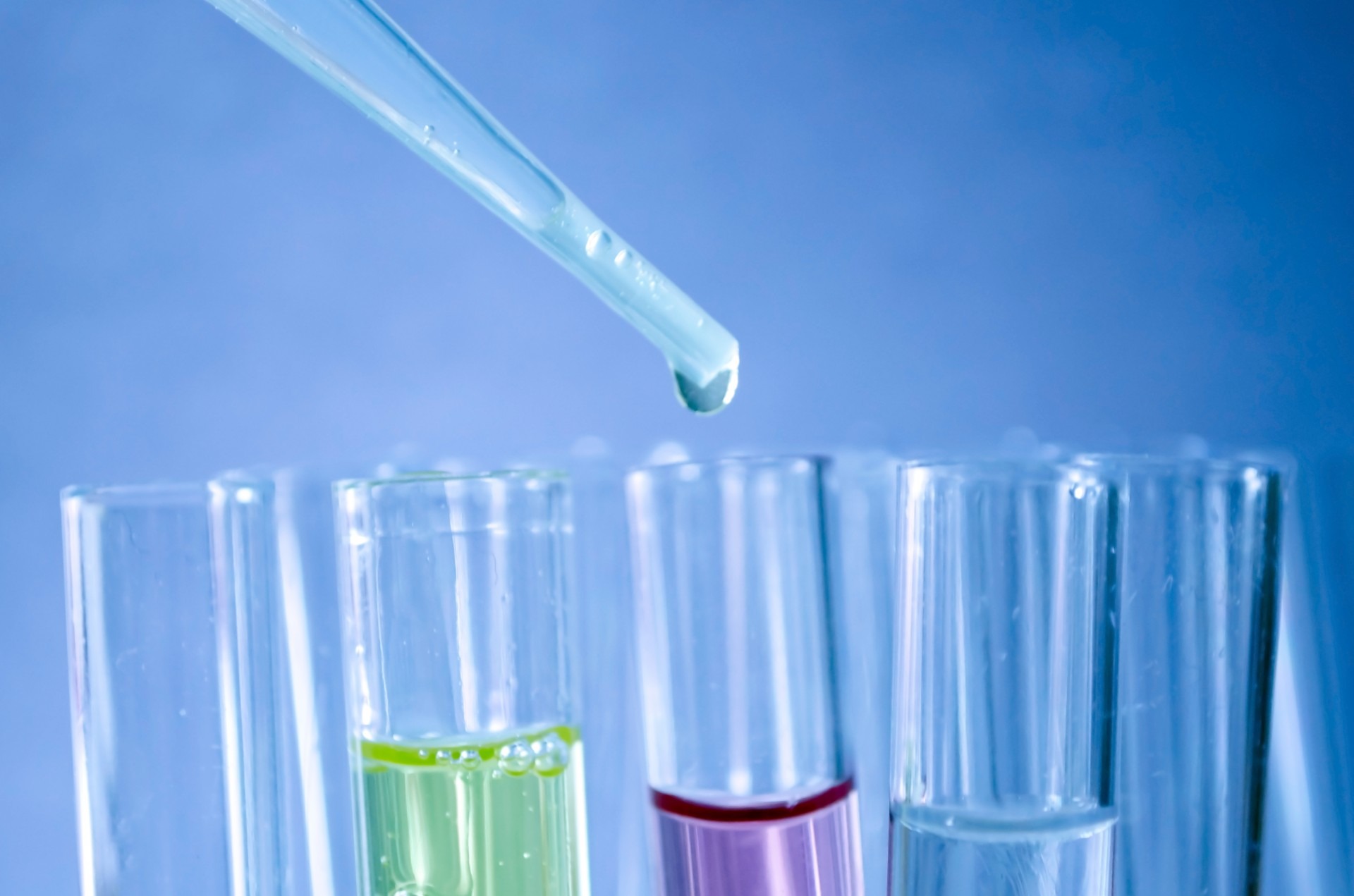 Although imperceptible to the human eye, anisakis has become one of the biggest concerns for those who sell and consume fish or are involved in the health service. It is a parasite, and when people eat fish they can become infected with it or suffer an allergic reaction.

This is not a minor issue, given that Spain is the second country in the world in terms of the number of such cases detected; exceeded only by Japan. According to studies conducted by the Spanish consumer group Organización de Consumidores Unidos (OCU), this larva is present in one of every three fish in our country. According to statistics from the European Food Safety Authority, there are eight thousand new cases of poisoning every year due to anisakis.

As we have already mentioned, this is a health problem of the first order, and we should congratulate ourselves on the fact that an effective vaccine against this parasite is close to being achieved. The thanks for this immunization work should go to the scientists of the Institute of Marine Research in Vigo (IIM-CSIC). This vaccine is still in an experimental stage,and is currently undergoing animal testing. Subsequent phases would involve support from a pharmaceutical company and authorization to carry out tests in hospitals.

The first people to benefit from this vaccine would be people who have an allergy to anisakis, i.e. those who have already been sensitized by this parasite. The aim would be to achieve effects similar to those of vaccines that have been used by people who are allergic to pollen. As for the detection procedure, this can be achieved in two hours, with a mass spectrometer monitoring a biomarker protein.

In time, this detection is expected to be feasible in half an hour. At the moment, studies point to anisakids being detectable in all types of food. Another goal is to be able to implement larval detection methods that do not involve having to destroy the entire batch of food in which the infected item has been detected.

Apart from relying on the results that this vaccine can provide us over the medium term, for now the most effective methods of prevention continue to involve controlling the traceability of products. To ensure that their deep-freezing is guaranteed and that the fish are transported in the best possible conditions. For example, if the freezing time is too long or freezing is carried out at temperatures that are too high, the quality of the products suffers.

We should remember that it is essential not to break the cold chain. The fish should be frozen for four or five days at -20ºC. In addition, it has to be baked, with the product open, for around ten minutes at 60ºC. Care should also be taken when gutting the fish at sea, which affects the rest of the fish. We should bear in mind that anisakis infections and allergies are on the increase, although it’s true that the improved detection methods may have increased the number of registered cases.

In short, we need to take precautions against anisakis seriously, and hope that we’ll soon be able to enjoy the benefits of its vaccine.

Accelerated growth Anisakis Aquaculture Artisanal fisheries Climate change Ecosystem Farming Feed Fish Fishing Highly-valued products History Hunting Hygiene Invaders Keys Organic aquaculture Origin Ranching Salmon Sea production Spain Species Underwater life vannamei Whiteleg
We use cookies to ensure that we give you the best experience on our website. If you continue to use this site we will assume that you are happy with it.OkPrivacy policy